Over the holidays, I finally saw Top Gun. I had not seen it before. Don't ask me why, there is no reason.

I watched it with three other people who had seen it before and could probably recite the lyrics to "Danger Zone."

We all came to the same conclusion. Maverick is a dick. Iceman is actually the good guy.

It almost seems silly to write this because it was so obvious while we were all watching it. And yet, it hadn't occurred to my three companions in their previous viewings, and none of the people who had said "WHAT you've never seen Top Gun?!" over the years had mentioned that the supposed protagonist was a whiny brat.

I have tried to figure out how the filmmakers managed to portray Maverick as the good guy, and I think it comes down to first impressions and perspective. The first time we see Iceman, he's checking Maverick out and twirling his pen. But the first thing he actually says to Maverick?

Everything else he says is either downright decent or a justified criticism of Maverick's recklessness. Taken at face value, none of it is actually confrontational. If it sounds that way, it's only because we're following Maverick and witnessing the exchange through his eyes, and he sees everything as a challenge. Kind of like how Skyler White only seems like a shrew because we're following Walter.

I guess the moral of the story is that perspective and first impressions are powerful. That, or bleached tips create the presumption of douchery. 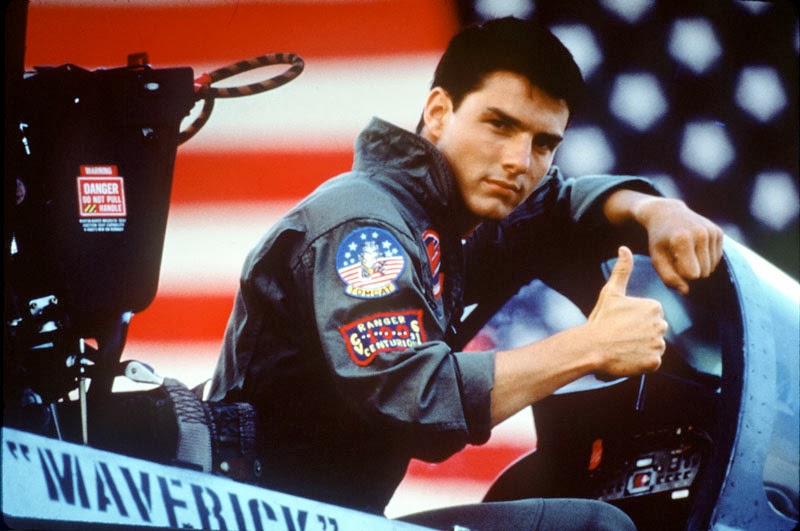